The History of Glass: Part 1: The Beginnings 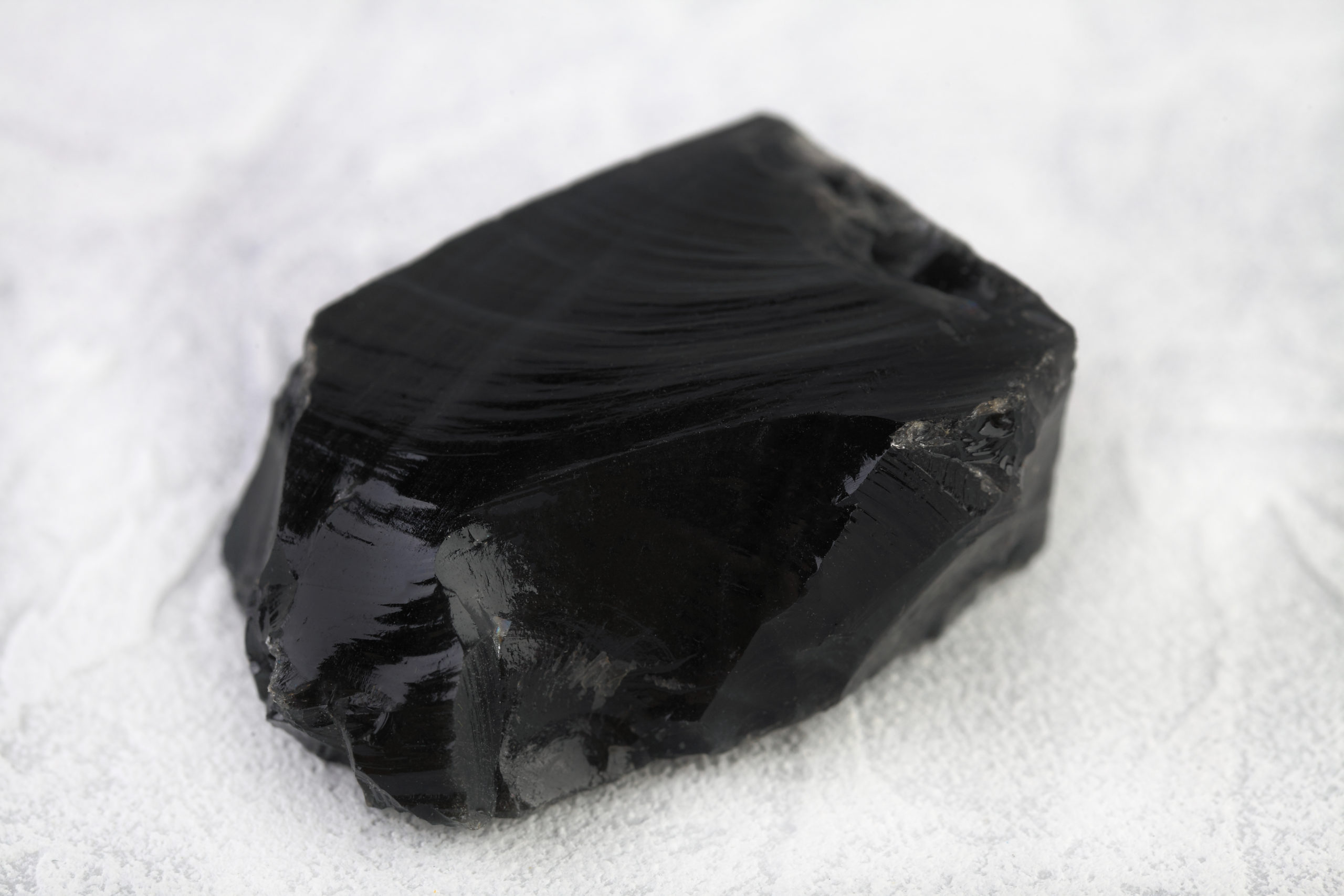 The history of glass is vast and spreads across countries, continents, techniques and styles, but we’ve pulled together just a few highlights from its intricate beginnings to show you how powerful glass really is.

Before people learnt how to make glass, a naturally occurring glass named Obsidian, otherwise known as Volcanic glass, which was black in colour, was used to create weapons, jewellery, money and other decorative objects.

The very first glimpse of man-made glass was originally found in 3100 BC in Egypt, with the first glass vessels discovered again in Egypt, in 1500 BC. From this point, the production of glass erupted and Egypt, along with Syria and other countries along the mediterranean sea were at the centre of glass production.

By 1350 BC the Egyptians had mastered a complex chemical process to create opaque glass, colourless glass, and even mosaic (millefiori) glass by adding various minerals or mineral oxides into the glass mixture. Some of the most popular minerals used included Cobalt and Azurite for Blue, Red for Gold, Iron for Green and Yellow, Manganese for Pink and Violet. This technique has also been used to make the world-famous Murano glass and Millefiori glass.

Millefiori glass, which in Italian means “a thousand flowers” is a type of mosaic glassware characterised by a flowerlike pattern. Millefiori glass is most frequently associated with Venetian glassware.

As glass production ramped up, the desire to make this process easier, faster and cheaper began to take over. Glass melting furnaces were small and never produced quite the right amount of heat to melt the glass efficiently. But in the 1st century BC, Syrian craftsmen were the first to invent the blowpipe and the technique of glass blowing. This revolutionary discovery allowed the production of glass to flourish across the world.

It was during the Roman Empire that glass truly made a name for itself and spread from Italy to all other countries under its rule. Over the 8th Century AD, Venice became an important epicentre of glass manufacturing and in 1291 all Venetian glass production moved from Venice to Murano Island in the Venetian Lagoon.

The process to create stained glass had become much more sophisticated after the production of glass declined and the quality and colour of glass being made were at an all-time low. By the 13th and 14th centuries, Europe truly had made a name for itself through the production of stained glass on churches and cathedrals. Chartres in France became the leading stained glass manufacturer, and the materials they produced were of extremely high quality. Chartres Cathedral contains one of the oldest examples of a rose stained glass window; a circular type of window featuring intricate coloured glass designs.

This is just a glimpse into the history of glass. For more history on glass, check back to our blogs where we will bring you even more information on the evolution of glass through history so that we can create the attractive, recyclable glass bottles and glass jars we do today. 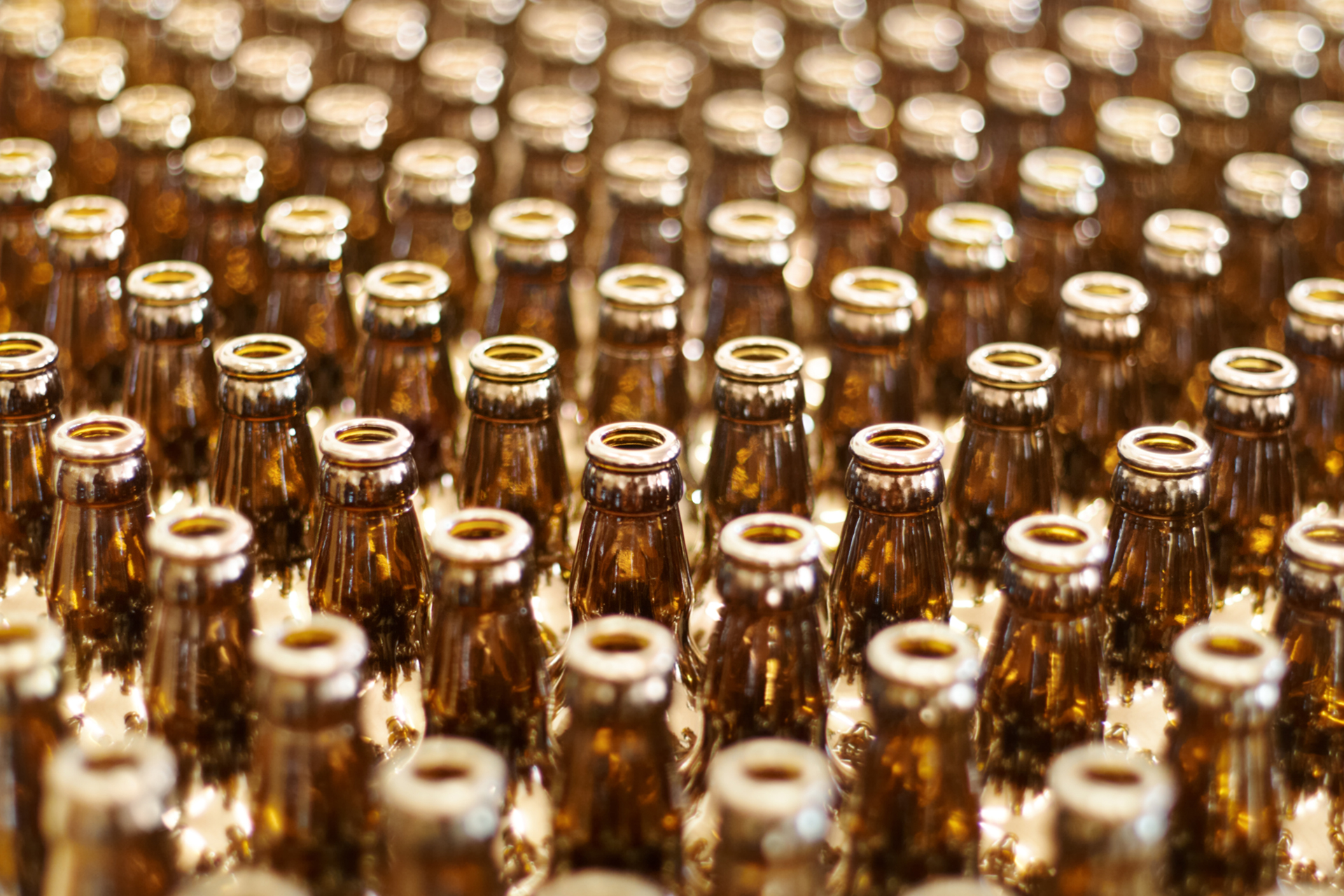 Explore our website to uncover more information on glass products, including the glass jars, glass bottles and glass containers we manufacture and provide to our clients. If you’d like further information or to see how we can help you, contact us today on: 01799 533 400 or email: info@glassworksinternational.com.

Discover more news from glassworks via the button below.